This event has passed.

Sous Vide Side of Life with Chef Brett!

The Sous Vide Side of Life with Chef Brett!

The Sous Vide Side of Life

What is sous vide and why is it good? What is better sous vide?

What is better not sous vide? Join Chef Brett in the kitchen and learn why you need the Sous Vide Side of Life .

We will also be learning :

How to seal for Sous Vide

At the end of the class each participant will leave with

The knowledge of how to sous vide, even without a sous vide machine and time saving ticks.

More about the Chef!

Born and raised in Maine, New Hampshire and Boston. His first restaurant job was at age13 washing dishes at a mom and pop seafood restaurant which started his long journey through the food world. He first went to Northeastern University in Boston for physical therapy, but the industry kept calling, so he started working and managing coffee houses in Boston until moving to Nashville in 1995 to open The Owl’s Nest Coffeehouse with his future mother in law, Anne Ragsdale and wife, Bethany. Brett and Bethany got married in 1996 and Brett returned to schooling at Johnson & Wales University to receive an AOS in Culinary Arts, which led to Brett and his wife moving to Brussels, Belgium to gain some memorable experience in the world of food and travel after working under Chef Dominique Michou (a certified master chef in both Belgian and French cuisine- a rarity) in the prestigious Hotel Metropole’s restaurant L’Alban Chambon. After returning to the states in 1998 (with a little “Brussels sprout” soon to be named Calvin as an added passenger), Brett returned to school to receive a BS in Food Service Management as a Summa Cum Laude graduate of Johnson & Wales University in Providence, R.I. From there the family moved back to Nashville and Brett worked in the hotel management business long enough to realize it was not for him. He then started Bellissima Catering, and flourished with events, private cheffing, cooking classes and meal prep for many of Nashville’s finest families, businesses and non profits such as The Nashville Symphony, The Nashville Opera, The Nashville Zoo and others.

In 2003 Brett combined forces with the original MAFIAoZA’S in 12th S shortly before it’s opening and a new chapter was started as being in charge of the catering side quickly morphed into a head chef position. 16 years later, the menu staples still bear his original recipes. Since 2003, Brett has overseen the opening of 3 MAFIAoZA’S, as well as Embers Ski Lodge, also located in the 12 South area of Nashville. In the meantime, trying to fulfill a growing culinary interest and palette in the then developing neighborhood of 12 South, he opened Corrieri’s Formaggeria, a place to procure finer and more exotic goods than were available at the time, before Whole Foods arrived. He was also instrumental in helping to launch Toney’s Naturals, which was a Nashville based food company launched by Toney Jones that produced and marketed Toney’s Naturals Salsa products throughout the U.S. Brett was responsible for consultation on recipe creation and batch conversion as well as scaling up for commercial production and the sourcing of products necessary to make the company profitable.

In addition to his focus on food, Brett has completed level one of the Court of Master Sommeliers examination.

All this experience in the all aspects of hospitality have left Brett in a position to once again share what he knows through teaching, private chef services, meal prep and consulting.

Currently Brett has been focusing on prepared meal production through BrettChef.com, utilizing his own farm grown produce to craft premium prepared meals for southern Middle Tennessee.

In his spare time, Brett enjoys gardening, woodworking and woodturning as well as blacksmithing and antique home restoration. 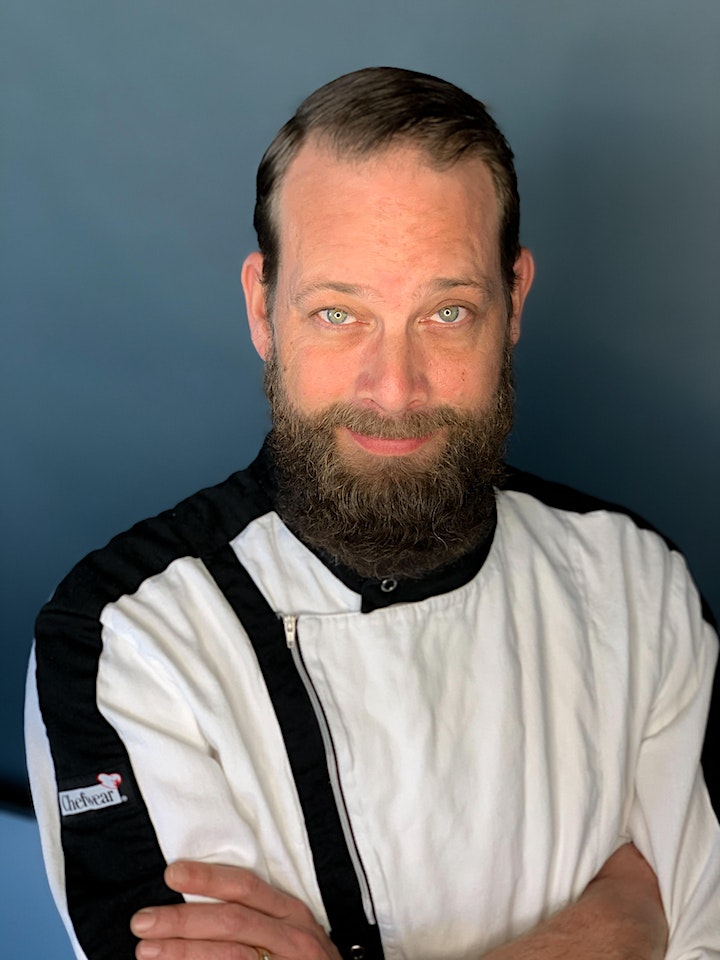